Coronavirus and Record Fairs in Adelaide in 2020

In December 2019 we published an interim calendar of proposed Record Fairs planned for Adelaide and the region.  Things were looking good.  And we had that quiet expectation that we would do everything all over again just like last year.  From late November 2019 through to February 2020 our focus was on the bush fires throughout the East Coast and Kangaroo Island. 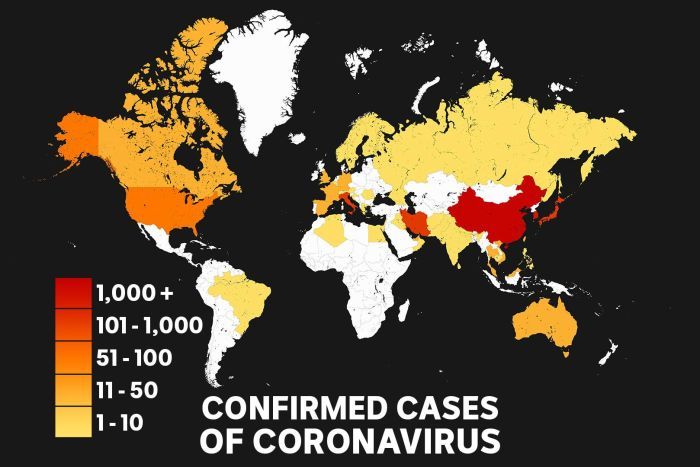 This is early in the spread of the virus – before Donald and Boris started to sort things out.

And then a small news event from Wuhan in December failed to get our attention.  The cricket season was winding down and footy was again about to invade our screens. C’mon the Pies!!!  And then it was all over.  Cruise liners were stacked up at Sydney and Fremantle harbours, or circling the Pacific Ocean, and the Ruby Princess became a by-word for DISASTER. 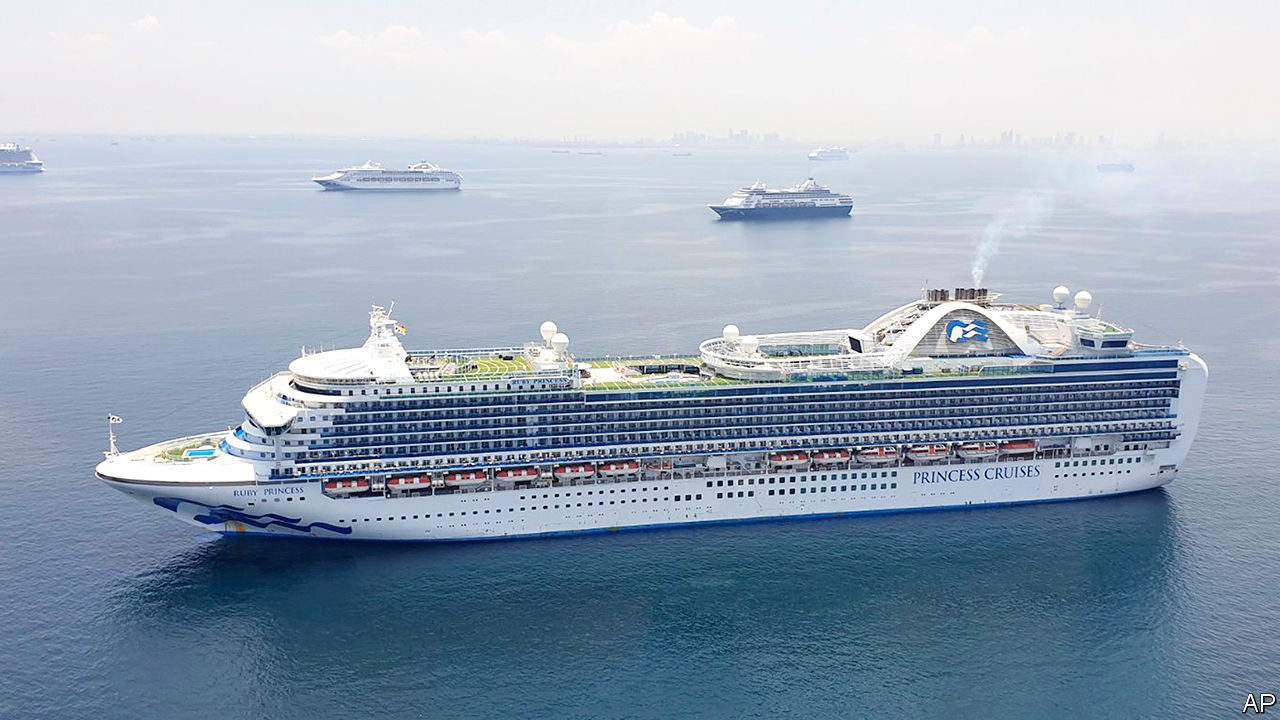 The Government announced a countrywide lockdown on 20 March 2020 as we strove to restrain the spread of the Corona Virus – dubbed Covid 19.  And we watched the nightly reports from the suave Dr Norman Swan on the ABC.  Our airports  were closed as the Federal Government closed our borders to overseas visitors.  And then several states closed their borders including South Australia, Queensland, Tasmania and Western Australia. 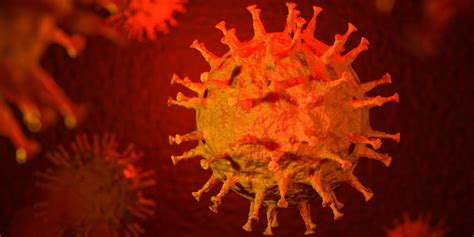 Our first record fair is the traditional Easter Fair at Semaphore.  This was cancelled and deferred until June and has since been cancelled until further notice.  The same applies to Music Palooza and all other Record Fairs.

Pubs and restaurants have been approved to open from 2 June but patrons are required to keep to the social distancing rules.  Whilst shops are now generally open it is still not known when it might be possible to conduct Record Fairs, nor how we can manage the social distancing requirements.  Whilst the footy is planned to start soon there is no indication given by the AFL that fans will be able to go to a game, as social distancing would be very difficult to manage.

So there you have it.  In the interim you may have to order your vinyl desires online through Discogs or MusicStack.  If you order from overseas suppliers including Amazon, CD Imports, or Pop Market there are long delays in shipping times due to currently limited overseas flights.  Parcels can take up to eight weeks from the UK to Australia compared to 14 days in the good old days.  Local shipping times between the various states are generally OK and are only taking marginally longer than during normal times.  Discrepancy Records in Melbourne provide a great online service and they have some great stock. 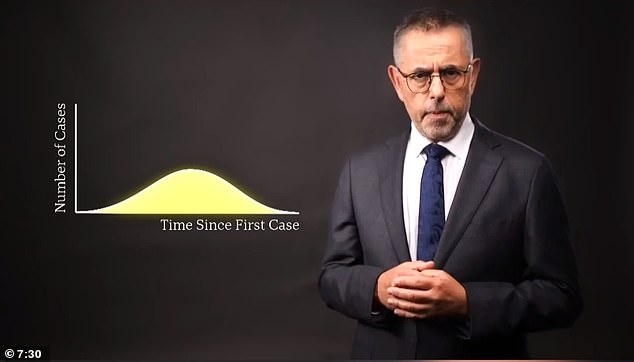 So let’s hang in there.  Our Record Fairs will kick off again at some stage.  In the interim stay safe, maintain your social distance, and listen to Dr Norman Swan.