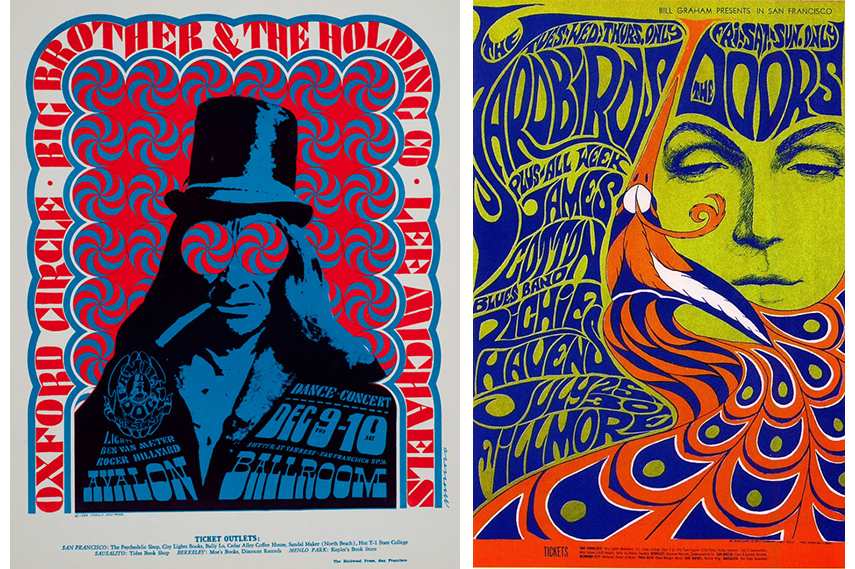 The Psychelic Era in 1967 was brief, glorious and colourful.  The previous eleven Rockblogster Posts have highlighted albums by bands self-described as “psychedelic”, or by their fans, or critics as having some sense of psychedelic otherwordliness.  Most of the groups are fondly remembered but were not successful at the time and sit in the lower echelons of popularity in comparison with other rock, pop, blues and soul albums of the time.  In the Top 40 of the Best Ever Albums charts for 1967 ten albums are listed which meet the criteria of psychedelic rock weirdness and wonder.  This does not include the Jimi Hendrix Experience albums, both of which qualify on their covers alone, but bring to us a rock world of unparalleled beauty and declaration of the future.

The list of the top Psychedelic Albums in the Top 40 is as follows: 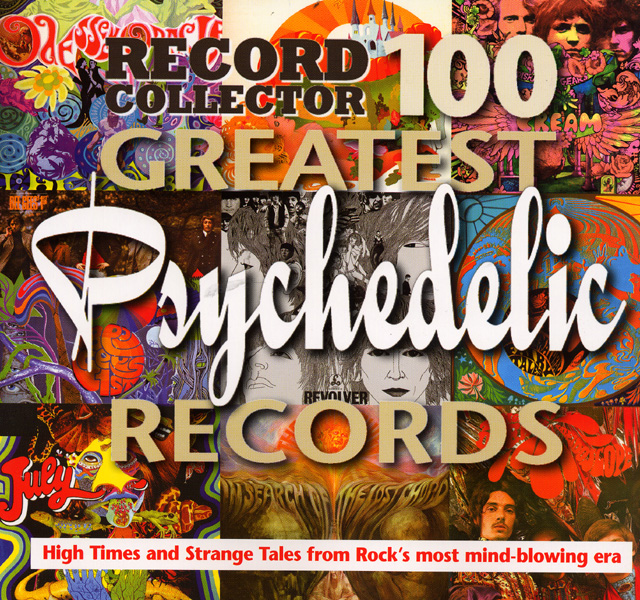 Record Collector Magazine issued a small booklet titled Record Collector 100 Greatest Psychedelic Records in 2005.  The listing compiled by Record Collector includes only UK acts and Jimi Hendrix on the basis that he has a UK band.  Aside from this slimmest of reasons the list is fairly complete and includes singles and albums from 1966 through to 1970.  The booklet includes many great pictures and narrative in respect of the records, many consigned to the dustbin of history shortly after release.

Softley, Mick with the Summer Suns – Am I the Red One/That’s Not My Kind of Love

Smoke – My Friend Jack/We Can Take It

Hendrix, Jimi – Are You Experienced? [LP]

Traffic – Paper Sun/Giving to You

Caleb – Baby Your Phrasing is Bad/Woman of Distinction

Pink Floyd – Piper at the Gates of Dawn [LP]

Traffic – Hole in My Shoe/Giving to You

Idle Race – Imposters of Life’s Magazine/Sitting in My Tree

Family – Scene Through the Eye of a Lens/Gypsy Woman

Who, the – I Can See for Miles/Someone’s Coming

Dupree, Simon & the Big Sound – Kites/Like the Sun, Like the Fire

Blossom Toes – We Are Ever So Clean [LP]

Manfred Mann – Up the Junction [LP]

Pretty Things – Talkin’ About the Good Times/Walking Through My Dreams

Nichols, Billy – Would You Believe [LP]

Moody Blues – In Search of the Lost Chord [LP]

Factory – Path Through the Forest/Gone

In 1967 many US bands were locked into the experimentation of psychedelic rock designed to storm the emotions and spirits but never designed to storm the charts.  They nestled safely in the lower echelons of the Billboard and Cashbox enscribed in invisible ink, churning in the ether, musical waves of violent light and soft insanity.  But not surprisingly many are still heard today as reissues of 1967 gems make their way to market, including 13th Floor Elevators, Blues Magoos, the Electric Prunes, Strawberry Alarm Clock and the West Coast Pop Art Experimental Band. 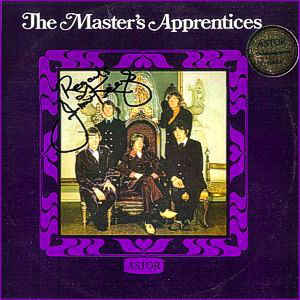 But in closing one should mention one of the best psychedelic singles of the era was released in 1967 in Melbourne by the Masters Apprentices – Living in a Child’s Dream.  The song did not appear on their debut self-titled album but does now feature on a 2009 double CD version of the album.

As a small bonus for getting to the end of this ever so brief review of the psychedelic era we have included a psychedelic jukebox from UNCUT’s superb 2003 CD Acid Daze – 18 Psychedelic Classics from the UK Underground. Tune in, turn on, drop out.