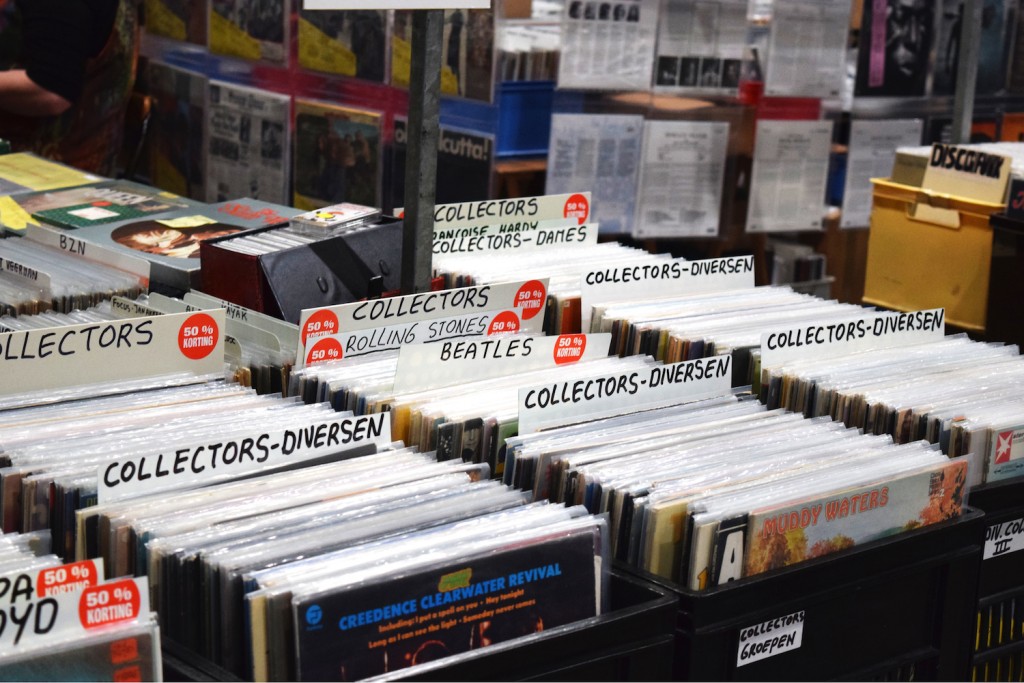 [Not quite inside the big wet shed but desirable enough]

The Record Fairs held in August were varied affairs.  At Music Palooza we fought the weather inside and outside the Warehouse, a malfunctioning ironclad building, at times noisy with hail penetrating the shoddy roof, dismal, cold with inadequate light.  The concrete floor was a mish-mash of upheavals and cracks with small lakes of water in many spots.  Fortunately no-one needed rescue and the two days were brisk with business. 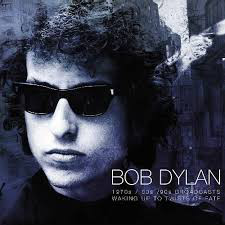 All in all it was a good weekend spent in a drafty shed.

But two weekends later it got a lot better.  We were at the Northern Adelaide Record Fair on 25 August in the Northern Sound System Building 73 Elizabeth Way Elizabeth.  The lighting was excellent and there was new carpet on the floor.  The inside temperature was warm and the ambiance was improved by local DJs trying out their own versions of what makes music exciting and vital.  And the toilets were inside the building – within walking distance.  Creature comfort levels were at an all time high, considering our earlier experience at the primitive Warehouse.

A different crowd of punters joined us for the day although many faces from Music Palooza (the ones who can’t get enough – you know who you are!) were also present.  Sales were brisk during the day especially up until lunch time.  In the afternoon we were able to cruise the tables and check out the gems and new found treasures.

Apart from purchasing three laser discs – out of curiosity – but good movies all the same – Michael, The Bridges of Madison County and Dances with Wolves, there were few records that caught my eye.  But a re-sparked interest in the Jesus & Mary Chain lead to the purchase of Psycho Candy and also a Mongo Santamaria lost gem from 1970 – Mongo Santamaria explodes at the Village Gate.  In passing, a few CDs were worth picking up – The Paul Butterfield Band and Pigboy Crabshaw and two Beck albums – Mellow Gold and Midnighte Vultures. 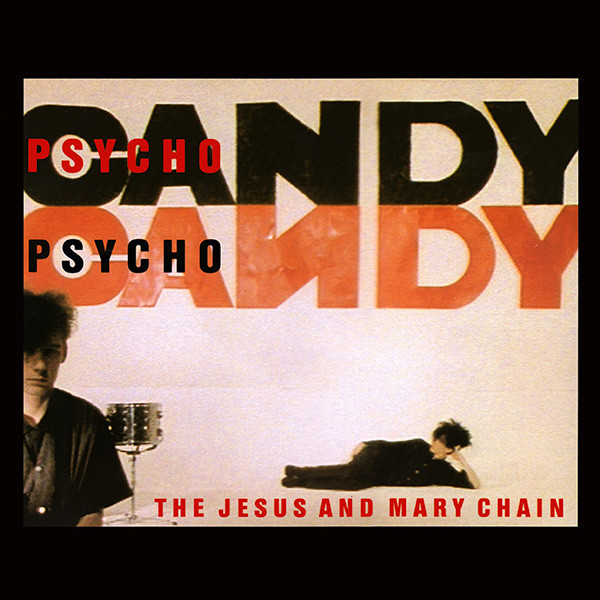 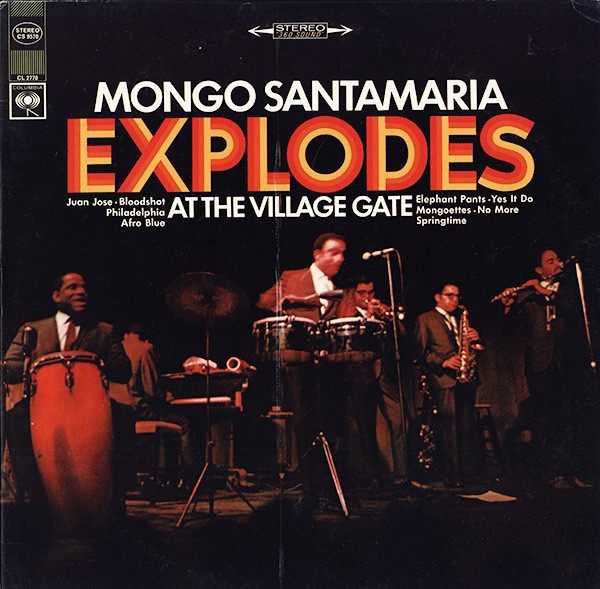 In summary both fairs were well worth going to if you were selling or buying.  It is noticeable that there are fewer older albums in mint or near mint condition available, as older stocks dry up and disappear into unknown bedrooms.  There are more new albums in the crates as record companies continue the time honoured prescription of re-issue, re-issue, re-issue (with bonus tracks naturally), and of course new albums entirely.  Meanwhile the price of CDs slides inexorably.  Notwithstanding, the CD is still a thing of beauty and its swift disposal on the scrapheap is not warranted on the current scale.  Hold on to your music on LP and CD, as you might wipe your hard disc in error, or your music account may be encrypted by the Web Mobsters!!  Sail On Sail On Sail On.